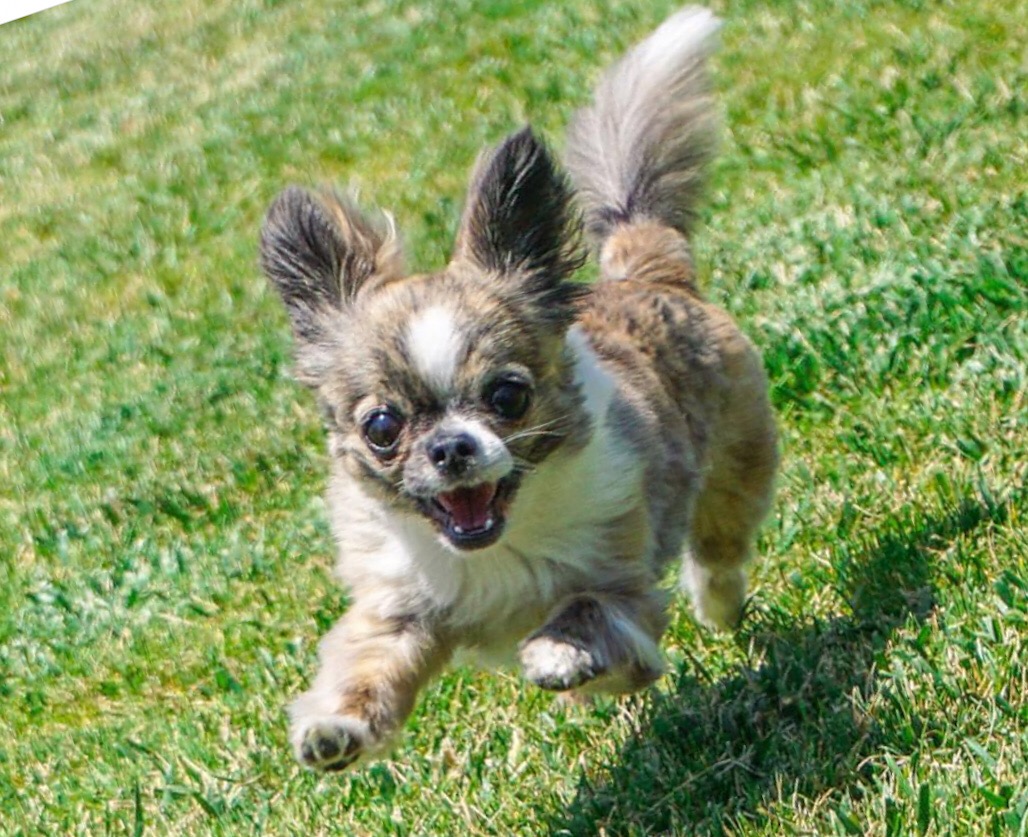 What is a brindle chihuahua?

When referring to a brindle chihuahua, we aren’t speaking on a type of the breed, but rather on the color and patterns of the chihuahua’s coat. The coating of a brindle chihuahua can be described as “striped” or “blotchy” or “streaked”. The dark stripes on brindle coats may have the appearance of “heavy” or “light”. A heavy brindle will give the chihuahua more of a dark appearance, while the light brindle will be much less of a dark dominant overall color.

Brindle chihuahuas are rare to an extent, but not quite rare enough that they deserve some premium of $3000.

There’s no reason anyone should be trying to sell one for any more than the normal price of chihuahuas. A quick search will find you a number of them up for adoption or for sale for around $500 give or take.