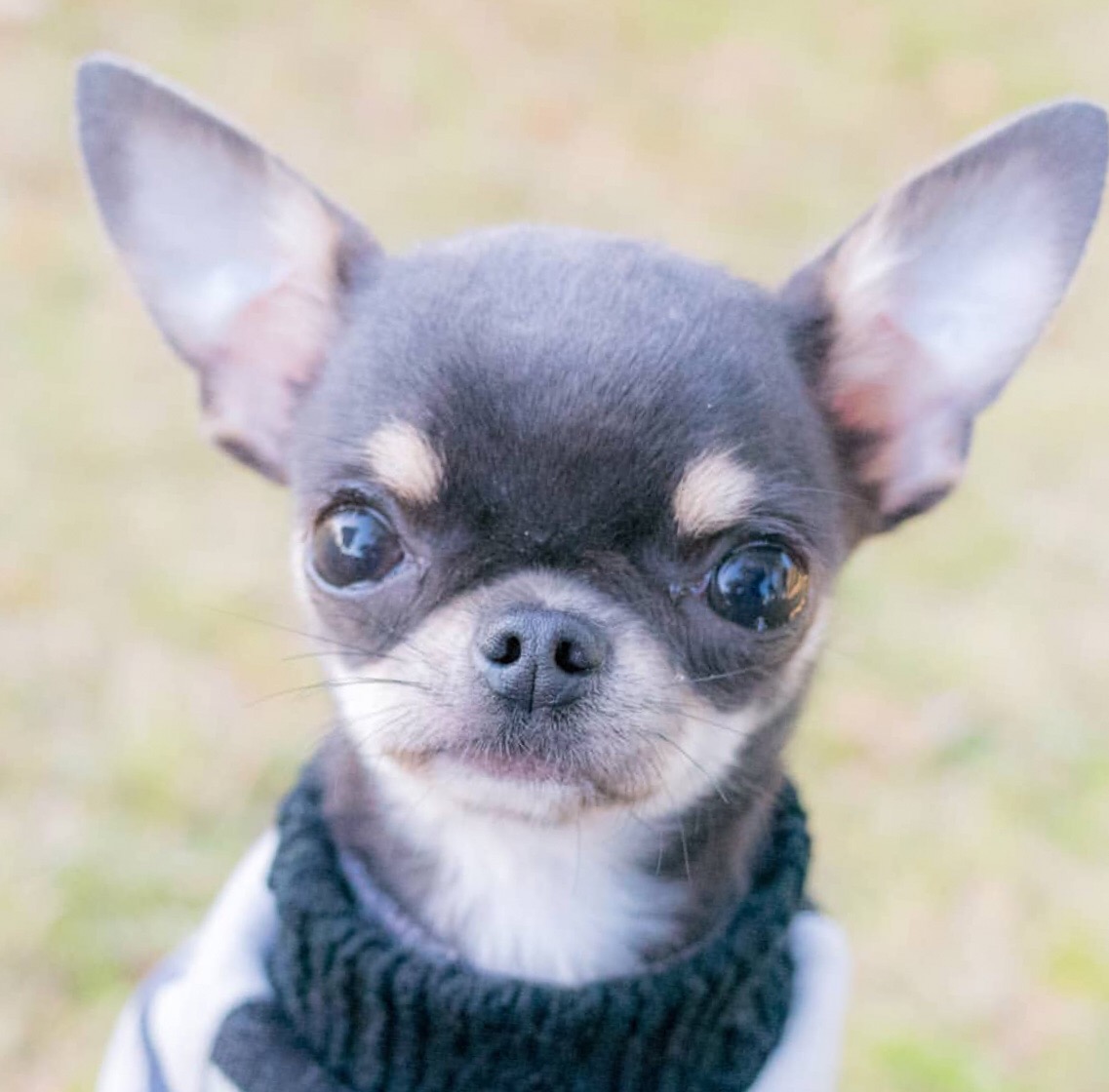 What is a blue chihuahua?

A blue chihuahua is a chihuahua that has what’s called the Dilution gene. This gene is also known as MLPH or “Melanophilin” and has a strange effect on the pigmentation molecules of hair on dogs resulting in a blue appearance. Black or other coats with the Dilution genes will get a sort of greying effect to it, and in the right lighting, it will look blue. Other effects of this gene may give the Chihuahua’s nose a blue appearance as well.

How much do blue chihuahuas cost?

There are a number of factors to consider when figuring the prices of the Chihuahua. The health, the appearance, the breeder, all have a relation to the cost for the dog. Some coatings may only be partially blue mixed with other colors, while some may be a full blue. There are also blue Merle chihuahuas and blue brindle chihuahuas. The prices can vary for each by an enormous margin of around $1,000 – $10,000.

One thought on “Blue chihuahuas”